Comedian and podcaster Theo Von holds court with some wild tales about "regular people" from his small-town life in this stand-up special.

Theo’s podcast, THIS PAST WEEKEND, is one of the fastest growing comedy podcasts.

Twice a week on the show Theo offers earnest suggestions to callers, as well as gives his take on recent events. Theo has appeared on Joe Rogan’s podcast, THE JOE ROGAN EXPERIENCE, regularly on Joey Diaz’s The Church of What’s Happening Now, and was voted guest of the year on THE FIGHTER AND THE KID by TFATK listeners in 2017.

What Is Theo up to?

Previously Theo Von grew up in the stray animal belt of southern Louisiana. He was a child there and became an adult slowly there.

He can be seen and heard weekly on his widely popular podcasts that garner millions of listens/views a month THIS PAST WEEKEND, and KING AND THE STING.

Theo’s new comedy special REGULAR PEOPLE was filmed at the historic Ryman Auditorium in Nashville, TN and is now streaming on Netflix.

In the Spring of 2020 Theo completed his two year DARK ARTS TOUR, which took him across America, Australia, and Europe, and another country. He’s currently on the road with his 2021 RETURN OF THE RAT TOUR.

If you want to know how Theo is doing he is probably doing the best he can; which varies.

He currently resides in Nashville and Los Angeles. 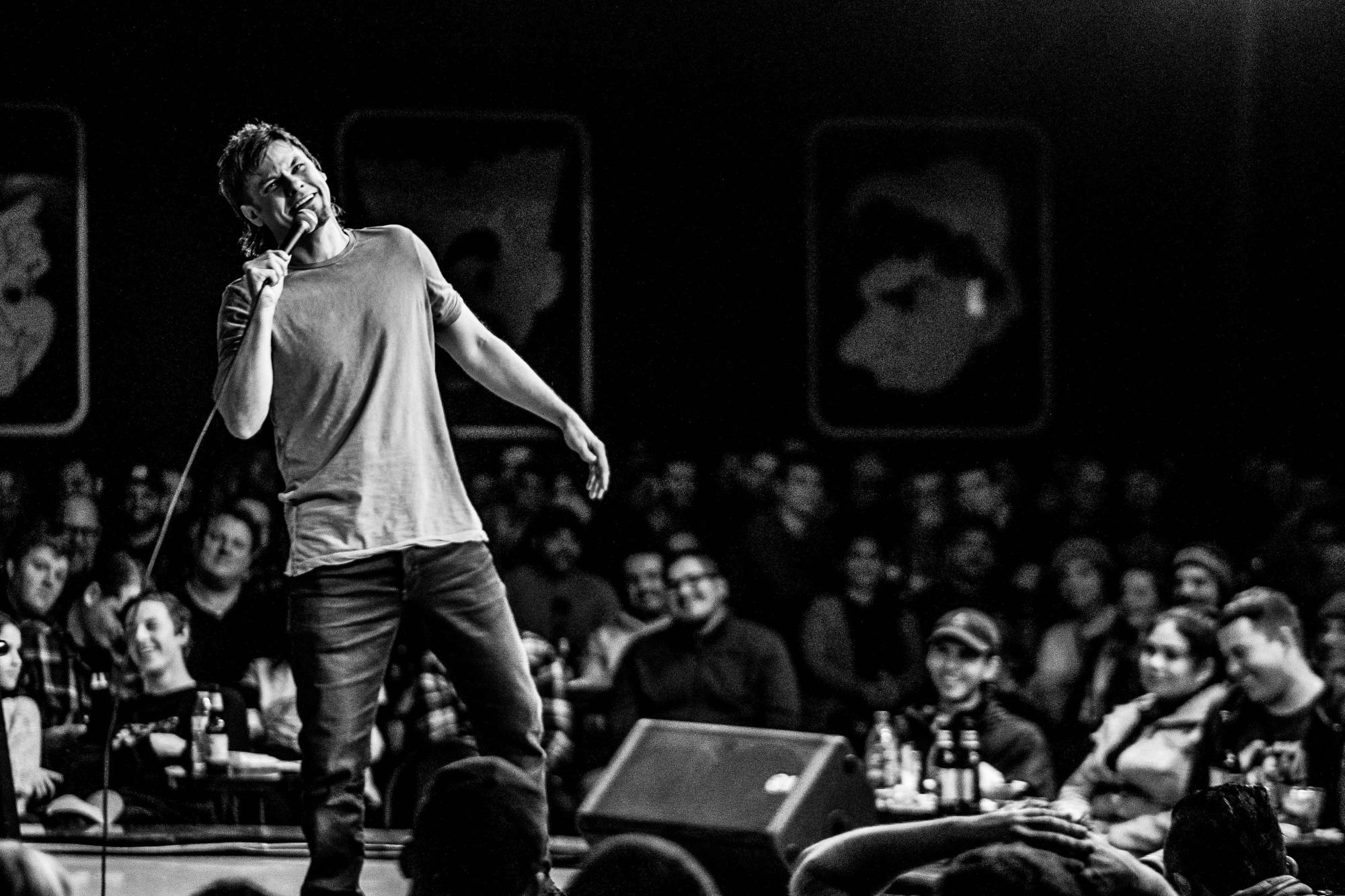 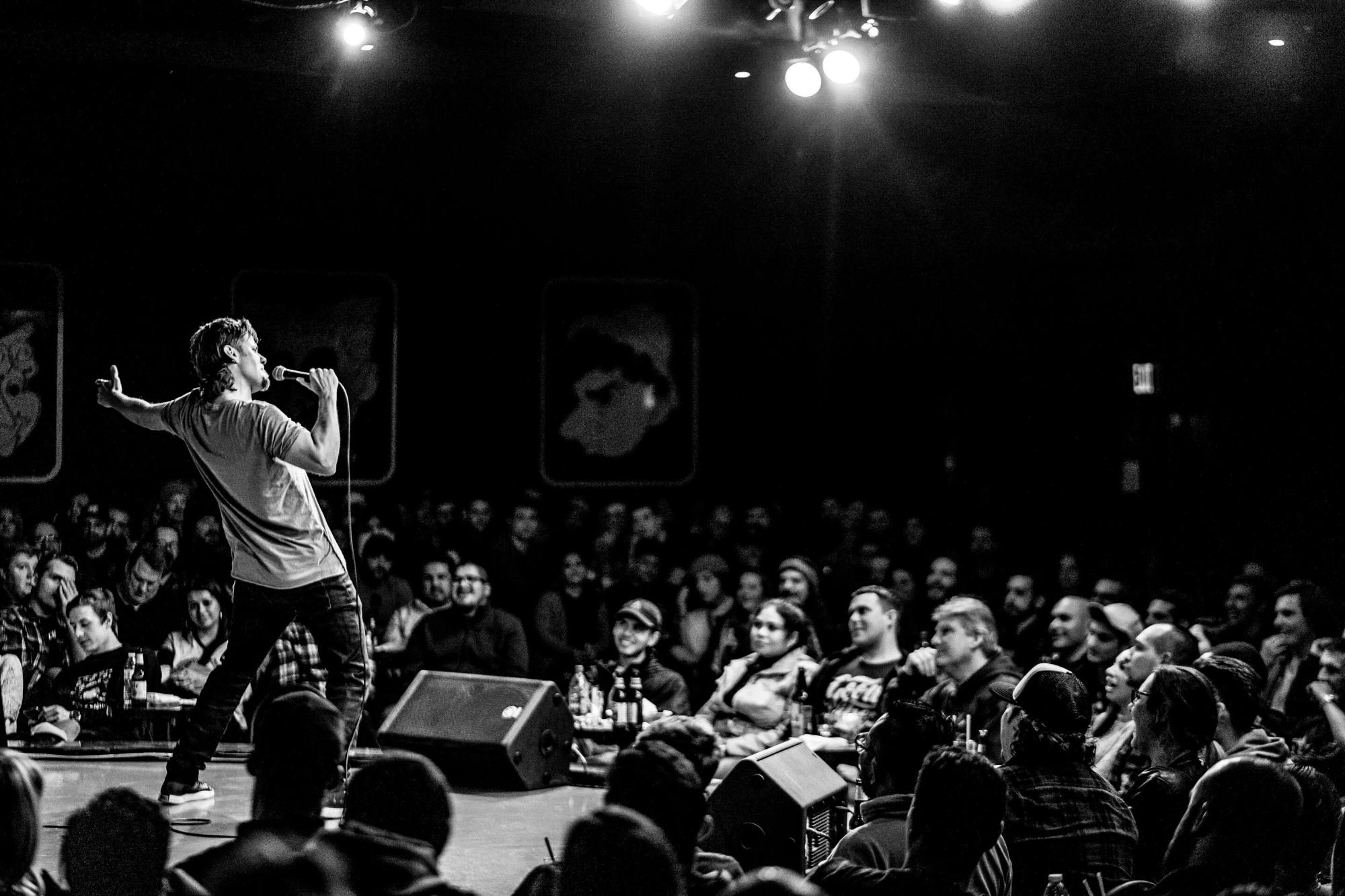 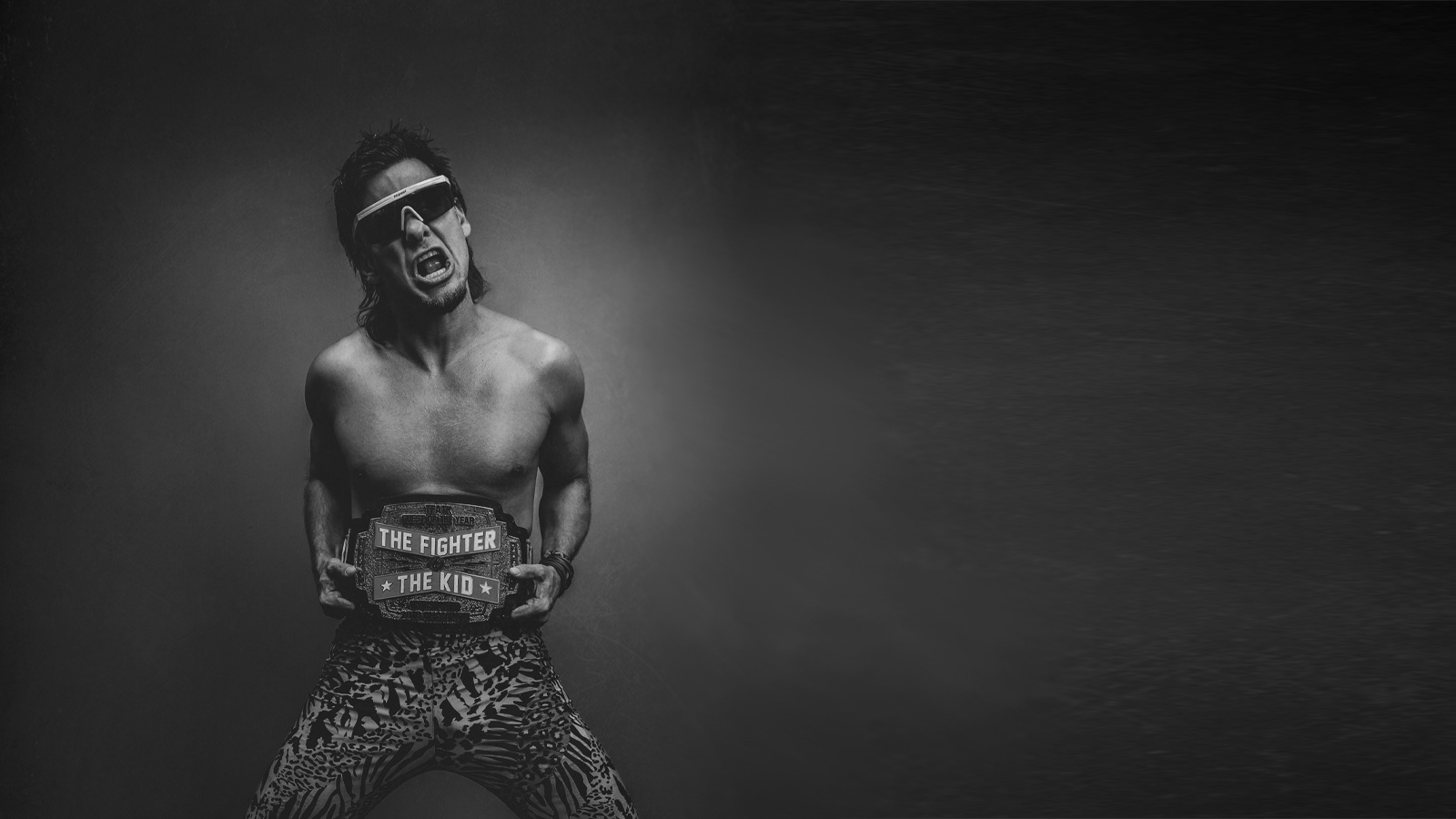 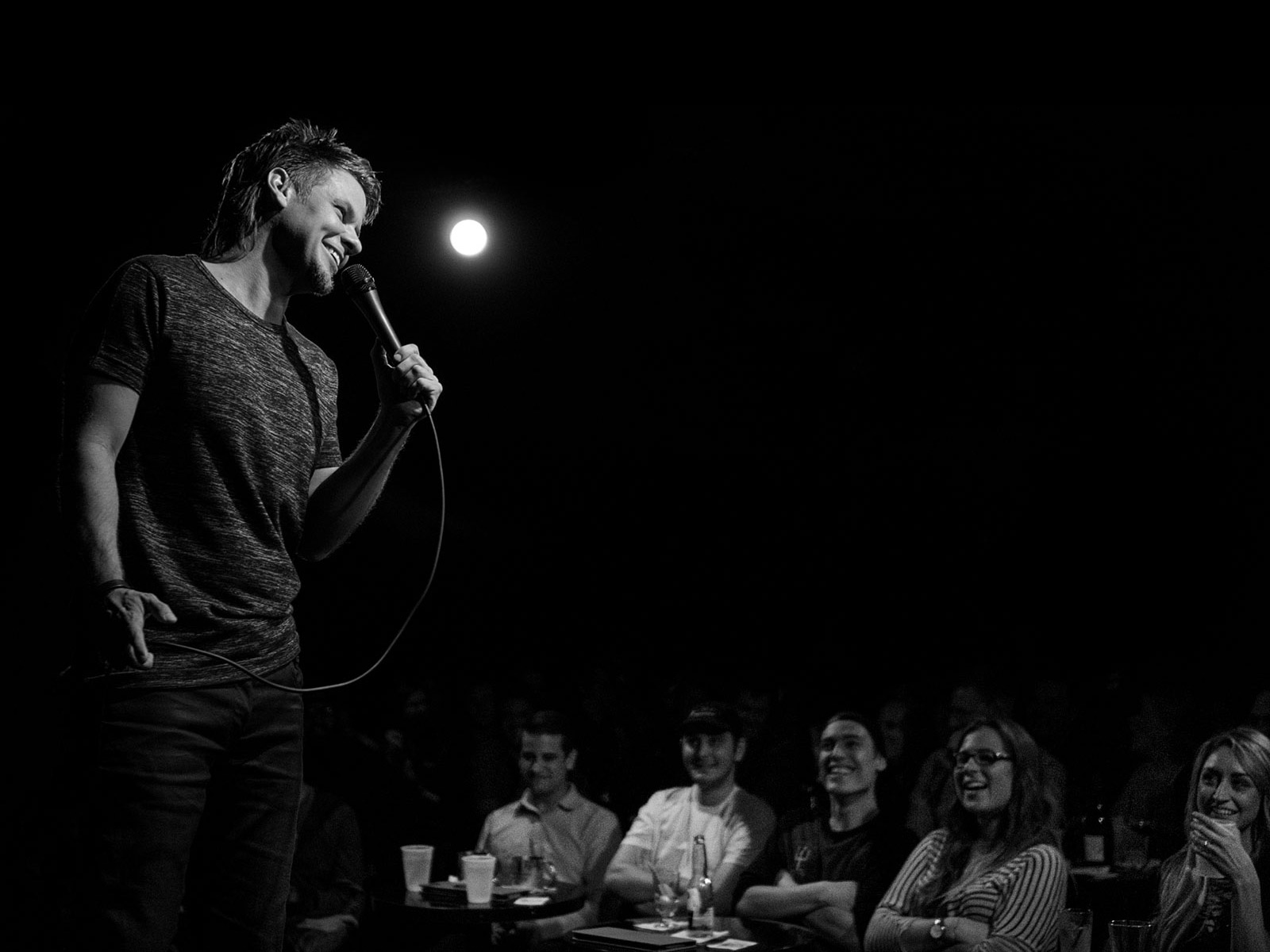 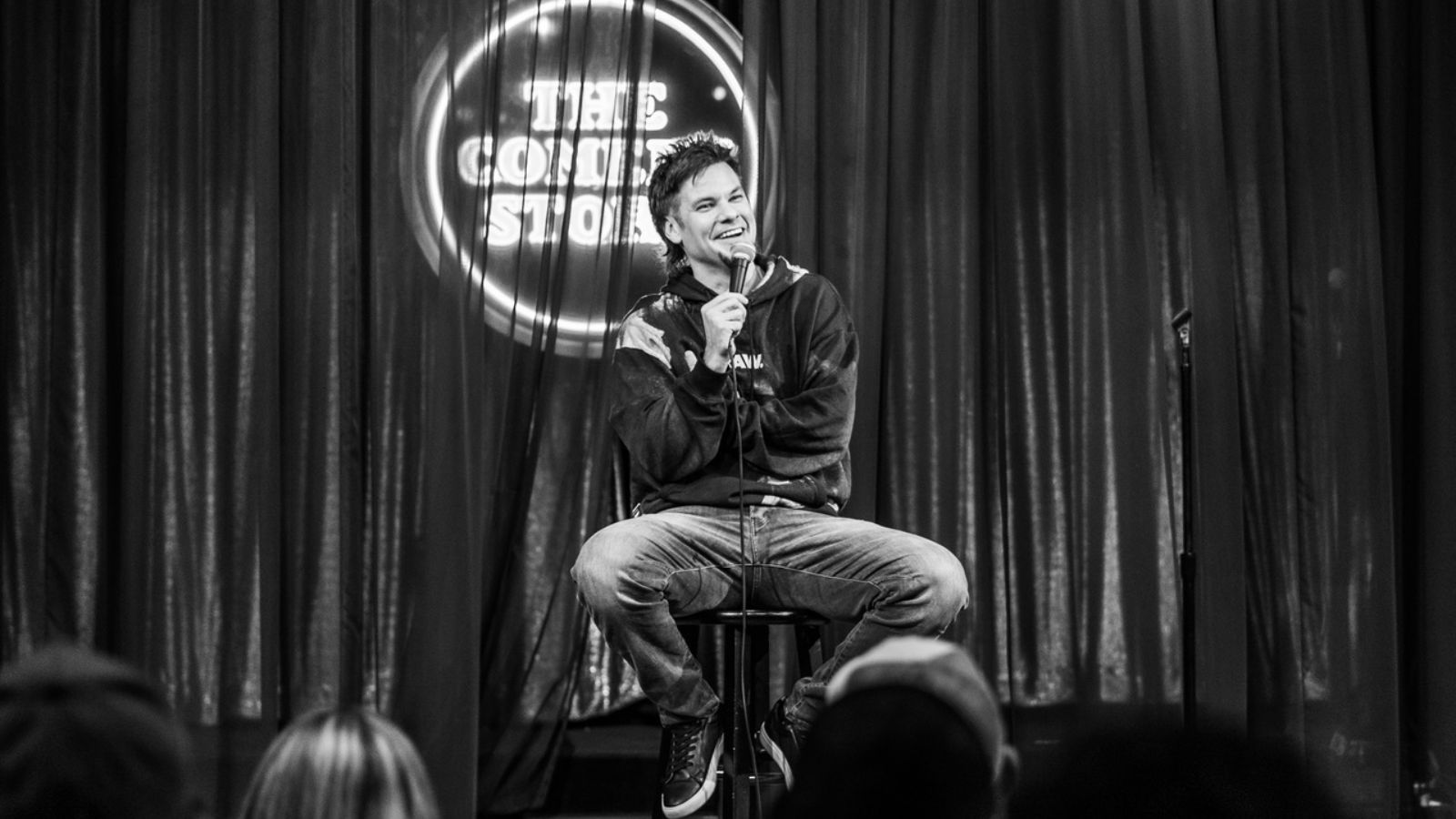 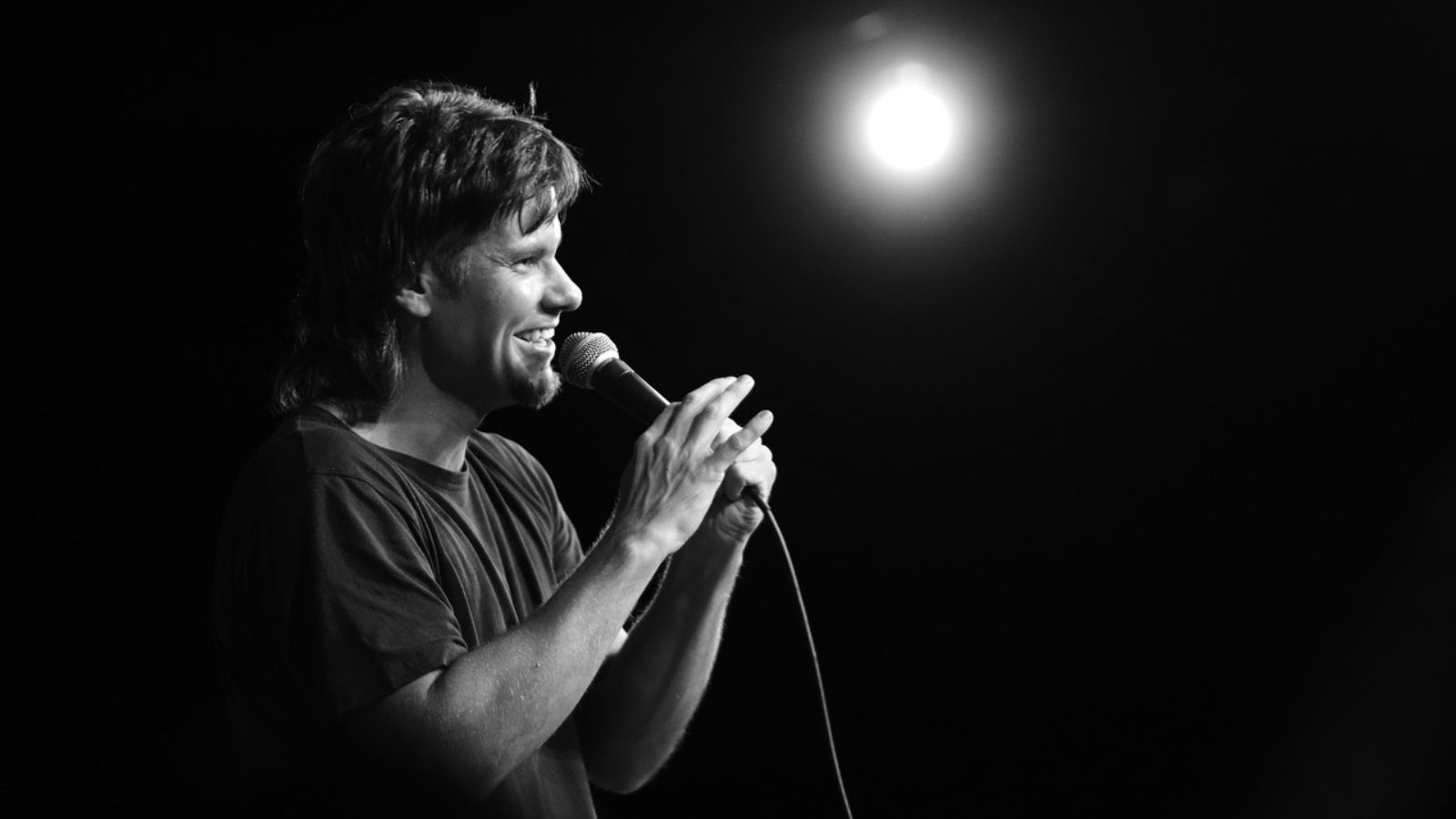 Three ways to submit a fun question, a real question, a comment, concern, response, personal issue, or anything you want to submit to Theo and This Past Weekend.

Please understand that by submitting audio or video you are allowing potential use on the podcast and agree to our submission terms and conditions.

Theo always does his best to use your submissions with kindness, as you know. Onward!